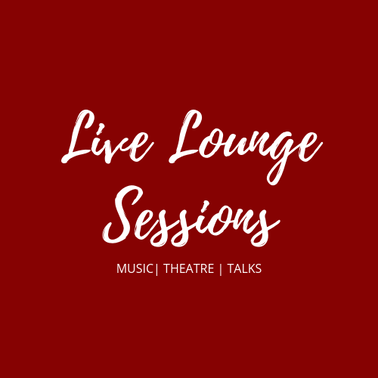 KYLE ROBERTS
Kyle is from Newcastle, and trained under the direction of Emma Roberts, at Buzz Dance Company, Completing his 3 Year dimploma in 2018 in Essex at Masters Performing Arts, Kyle’s first West End job was as Cover Tink in Bat Out Of Hell The Musical, when it returned to the Dominion in London in 2018, where it ran until Jan 2019.
Our performers are joining us for a night of LIVE music; and chat, perhaps, you’ll learn something that you didn’t know about them, or they might sing you, your favourite song; Join us for an incredible night; in aid of our chosen charity.
We look forward to seeing you on Friday 12th July 2019 at Chapel Arts in Bath
​.
TICKETS ARE ON SALE VIA WWW.LIVELOUNGESESSIONS.CO.UK